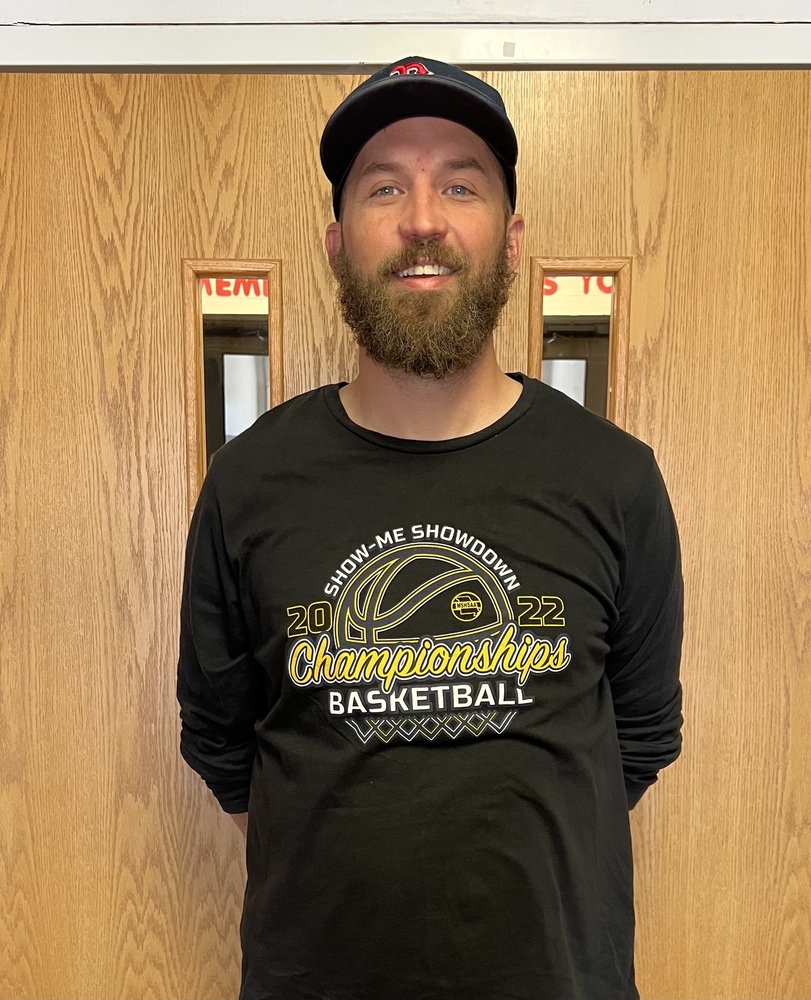 John graduated from New Haven High School in 2001. After school he attended several institutions in route to his bachelor's in Physical Education. Those institutions include: St. Louis Community College, Central Methodist, and Lindenwood. His experience in education began as a paraprofessional in New Haven. He then went to Exeter as a teacher assistant (TA) for one year prior to getting on at Valley High School where he has been the past four years. At Valley, John was a physical education teacher, head boys basketball coach, and athletic director. Valley High School is located in Caledonia, MO. In the four years prior at Valley the boys basketball team only won a combined 22 games. Under Viehland's tenure the team nearly doubled that total in four years to 41, and played in their first district championship game in over 15 years.

John played basketball a New Haven all four years during high school. During that time, the team went to three final fours and won the state championship twice. John was recognized as an all-state player. At  the college-level, John played at every university he attended (STLCC, Central Methodist, and Lindenwood) and went to the final four with Lindenwood. Following his collegiate career, John played a couple of seasons of semi-pro basketball over seas in the country of Luxembourg.

Mr. Haslag when asked about the hiring of John Viehland stated, "We are extremely blessed to have John join our school and community. John has the characteristics and abilities to be both a staple in the classroom and on the basketball court.  You rarely in high school basketball are able to find a coach with his type of experience and basketball knowledge. We are really excited for the direction he can take our boys basketball program and the impact he will have on our students."

In his free time, John enjoys spending time with family and friends. He loves watching all sports, video games, and being on the water fishing or swimming.

When John was asked about his hiring at Maries R-2 he stated, "I am looking forward to joining the Maries R-2 Family! Creating those new relationships with students and helping them reach their goals and dreams is all I want to do. I am thankful for the opportunity and ready to get to work!"